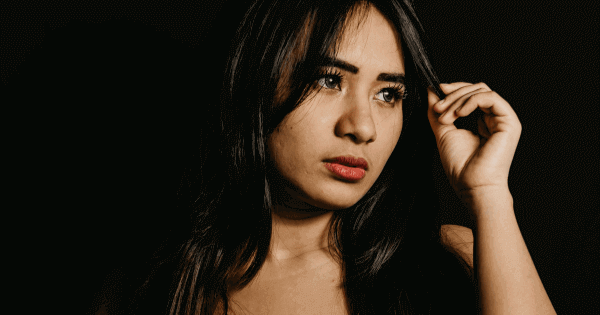 Men won’t always behave the way we expect them to. The more we hold onto expectations, the more it will lead to disappointment.

If you’re in a dating relationship and initiating contact with texts and calls, and notice the guy rarely initiates but still responds to yours, you may feel frustrated and at a loss of what to do.

If you’re the anxious type, you may overcompensate for his behavior and keep reaching out to him. If you assume he’s not interested and take it personal, you may stop reaching out altogether. If you doubt yourself, you may keep calls and texts on a surface level, assume he isn’t up for any deep conversation, and just keep the texting and chatting going.

When we overreact in a relationship, we end up more frustrated  and make assumptions that are harmful to the relationship.

Even if assumptions are useful to make an educated “guess” about a person’s personality, they can lead to feeling stuck in a relationship. For example:

While some of these assumptions could be true, bottom line – you don’t know what’s really going on with him unless you observe, ask or get to know him better.

If you’ve read my articles, you know that I encourage women to empower themselves in their relationships through communication, self-care and boundaries. So if you really like the guy and want to get to know him, here are things to keep in mind that can be more helpful than playing the guessing game:

Accept that you are the pursuer in the relationship, at least for the time being. This way you’re not reacting from anxiety or uncertainty, but a place of conscious awareness and decision. If you’re acting from a grounded place, trust your decision and let go.

2. Know what you can change

Recognize that you can’t change him. Unless he wants to change something about himself that he sees as a problem, wishing he was different or coaching him won’t work. People make changes only if they’re invested in doing so.

If he’s someone you’re interested in getting to know, you can’t take it personal if he doesn’t initiate contact. Remain confident and know you can only do your part in the interaction. Don’t play games or fall into passive-aggressive behavior just to make a point.

Don’t assume that he’s not “strong” enough to handle deeper conversations. Don’t avoid topics because you’re afraid it’ll push him away. Be open about your feelings. Let him know you’re the one initiating contact and that you notice that he rarely does. It’s important to communicate at the onset of a relationship and ask for what you want.

If you’ve chosen to initiate contact, keep a healthy distance and pace, and maintain boundaries. If he stops responding to your texts/calls then you know he’s not interested. But until then, keep being you and showing him that you’re genuinely interested in getting to know him.

6. Know what you want

In romantic relationships, it’s important to know what you want. If you’re looking for a traditional relationship, a guy who does the pursuing, then this type of relationship is probably not for you.

In any relationship, taking care of ourselves is key. Doing what makes us feel good and pursuing our own goals and dreams is what brings happiness. Exercise, spend time in nature, listen to music, read and keep feeding your soul. When we nurture ourselves through self-care, self-love and self-acceptance, everything else falls into place. 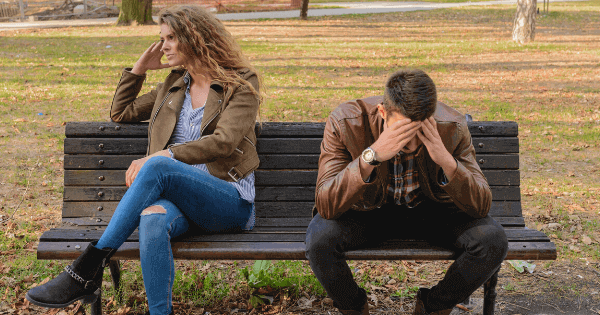 My Boyfriend and I Fight About the Same Thing - What Should I Do?

The most common fights couples have are traditionally over money, sex, quality time and chores, to name a few. 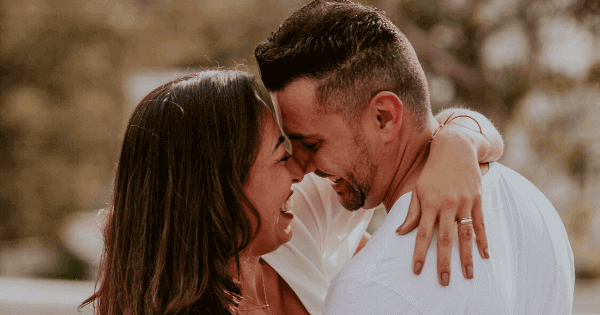 Am I Settling or Too Picky?

I don’t think you can ever be too picky. When it comes to major decisions like your relationship, it’s ultimately the life you’re choosing to live. 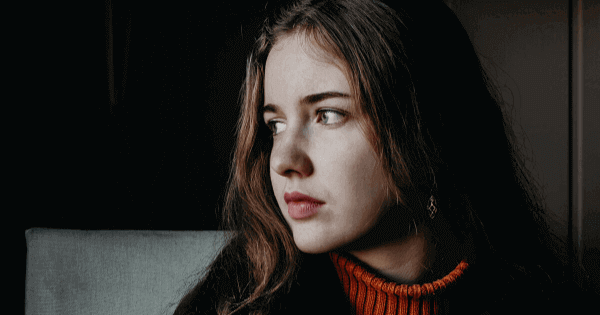 Love and Dating in the Time of Coronavirus

During these challenging times, you’re not alone if your relationship is suffering. With many lives uprooted, individuals and couples are forced to navigate unchartered territory and find a “new normal” in their daily lives.

Just enter your email below to receive a free PDF copy.

Thank you! You should receive your copy of the 8
steps to emotional freedom soon.
Oops! Something went wrong while submitting the form.